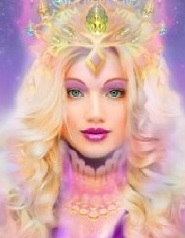 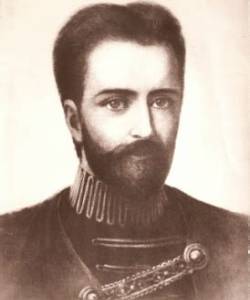 Michael is available for media interviews, book signings, as well as sponsorship and hosting for workshops.

Two of His More Popular Workshops:
“’Who’s Who’ In the Cosmic Directory” and “The Dynamics of cosmic Telepathy” (Techniques to Enhance Channeling)

“The ‘Who’s Who’ In the Cosmic Directory” features key members of the Universal Guardian Alliance (also often referred to as the “Spiritual Hierarchy,” Federation of Light, Intergalactic Confederation, Ashtar Command, etc.).  Workshop and PowerPoint Presentation of beautiful images of the Cosmic Masters. 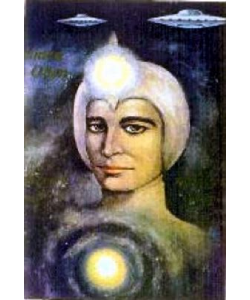 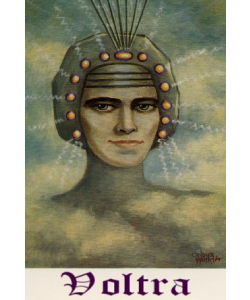 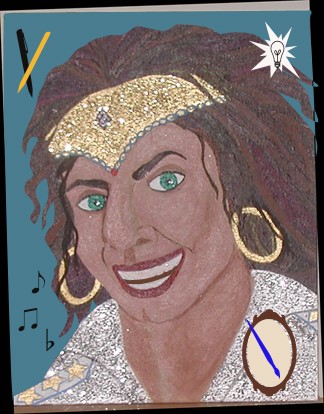 In this fascinating and informative presentation, learn “Who’s Who” in the Universal Guardian Alliance. Examples of their Intervention in Earth’s past history and their roles in our future affairs, as they prepare for more open, mass planetary Divine Intervention! Learn more about the Masters' connections with fellow Light Workers; Volunteers in Earth embodiment from more advanced worlds, also known as “Star People, Wanderers, Walk-Ins,” etc. Connect with your intergalactic origins and your “Cosmic Extended Family” as you awaken to Higher Consciousness, and how to have their assistance in your life. 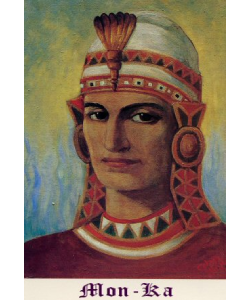 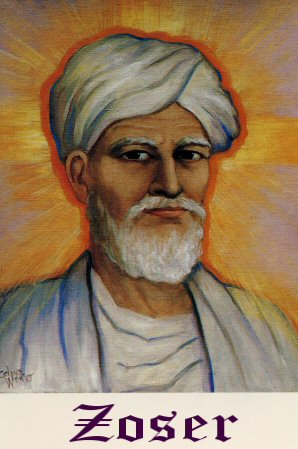 “The Dynamics of Cosmic Telepathy, Learn the Techniques to be a Clear Channel”: In this powerful experiential event, you will learn the “4 Key Principles”, techniques, and tools, such as Color Chakra Aligning & Balancing, Nutritional information, and many more Insights that will enable you to attune to the Universal Guardian Alliance, and Channel for yourself. These techniques will help you to be more in touch with your own Higher Self/I Am Presence. Michael will channel one or more Masters for the group. 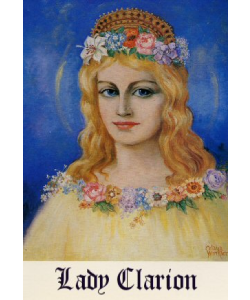 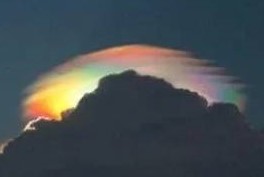 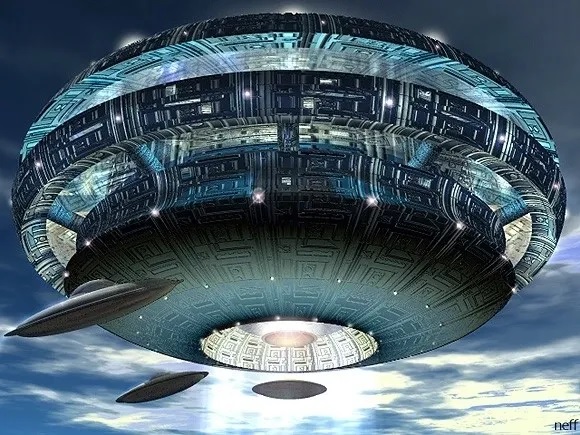 The “Celestial Star”
The two Images below are very significant to Celeste & I: The first image, an actual photo taken of a “Lenticular Cloud ship” Manifesting over Mt. Shasta a number of years ago.  This is also a “Rainbow Merkabah Light Ship”, that while in it’s Etheric/5th Density mode, on this 3D level, it manifests ionization cloud cover around it. Earth meteorologists, of course, merely explain these type of clouds as having formed because of mundane/3D “atmospheric conditions” over the mountain having caused it.  When, in fact, these type of clouds are manifested BECAUSE of the Higher Energies & Frequencies, of these Higher Light Ships, from Higher Dimensional Realms.  The second awesome image, which is a copy of what some very talented UFO-visionary artist did, which actually reminds me of what Celeste’s & my Higher Self’s ship, the “Celestial Star”, would very accurately appear as, if it was to physically manifest itself over the Earth, hovering on this lower 3D level.  While Celeste has not confirmed to me that the “Cloud Ship” photo taken by another photographer was of the Celestial Star, she has specifically stated that it has manifested itself in a very similar way over Mt. Shasta, with the same bright, beautiful, iridescent multi-colored Rainbow cloud around it, and that without realizing it at the time I saw the Rainbow Cloud chip (in 1978), it WAS another earlier sighting of the Celestial Star. —Michael Ellegion

For those interested in hosting and sponsoring Michael for workshops, book signings, and media interviews, please call his cell# (206) 235-8402, or email him at [email protected].